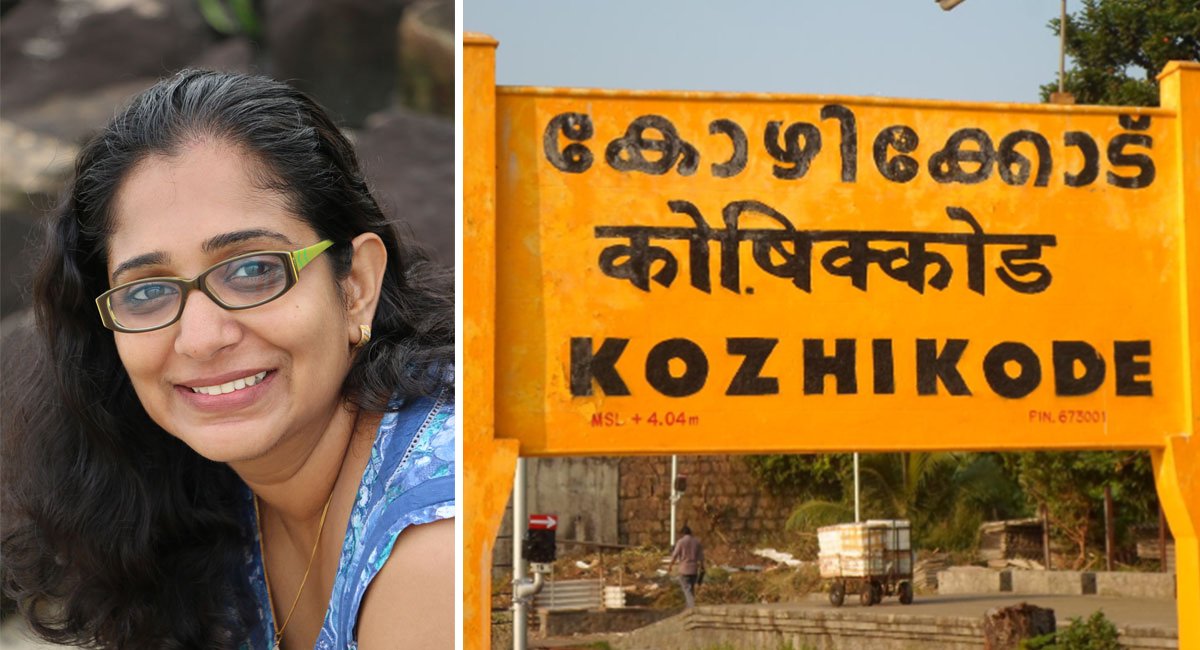 The place of your birth is always special. However many places you may move to, that one record of where you were born never changes, following you every step of the way tucked safely inside the first page of your passport. In my case, that very special place is Calicut, or Kozhikode. Now this is a city that I have no ancestral roots in, nor have I or my parents ever been residents there. Whenever anyone asks me if I was born in Cairo, I can never say I was, even though for all practical purposes it would make life simpler. See, my mother had returned to India for my delivery and Calicut Medical College was one of the premier medical facilities in the region at the time, and my aunt had a home there.

Thus the decision was made for me to enter this world through this city full of soul. For me, that feeling of belonging starts right from the railway station. I can still envision my late uncle Rajendran towering over the crowd, grinning his ever welcoming 100 watt smile as we disembarked from the train with our truckload of suitcases (integral components of the Valsan family summer holidays).

The Higginbothams bookshop at the station looks just the same even now, and always reminds me of the day my cousins and I were buying magazines there, only to find that the man beside me was none other than Malayalam superstar Mammooty! As he moved away, I grabbed the comic my little niece had just bought, ran behind him, and pretty much shoved it in his hands for an autograph before he could disappear! That look of disbelief on his face upon seeing the comic book before hurriedly signing it, is still etched in my mind. I would never have known that day that he would be a part of two major milestones in my life later on. One as the Chief Guest at the inauguration of our apartment building in Kochi; and then, as the hero of the very first movie to release with my name in its Screenplay credits. And to think it all started from Calicut.

Of course, when one discusses Calicut, what immediately comes to mind is the FOOD. It is no different for me. Our summer holidays in Kerala invariably began at my father’s family home in Irinjalakuda. A place of joy in itself, but in essence a vegetarian household! Thus, a big part of the thrill of going to Calicut had to do with all the visions of meats and seafood that we looked forward to. Most of it, made at home, by my aunts and cousins.

My aunt’s home aptly named “Prashanth” (Peace) in St. Vincents Colony was our abode while in Calicut. During our stay there, the house would burst from the seams with people. My eldest cousin would also arrive from Kuwait with her children during that same time and our presence would bring in so many other relatives from other parts of India to join in the annual get together.

As one can imagine, the house would transform into a bustling beehive of laughter, chatter, and play at this time. My uncle was a man of strict discipline and of few words. As kids we were all intimidated by his presence, but now when I look back, I am filled with immense awe and respect for the man who silently watched us boisterously take over his “peaceful” home and convert it to our playground. To date, when my feet touch the soil around that house, I am filled with a deep sense of belonging. It’s like my cells connect seamlessly with the ground and everything under it.

Funnily enough, despite not having any Calicut heritage in my blood, it is the only place in the world which can legitimately always stake a claim to me, thanks to the Place of Birth column in every official document that I fill. It is the only identity of mine that has remained constant, and thus it will always be home.