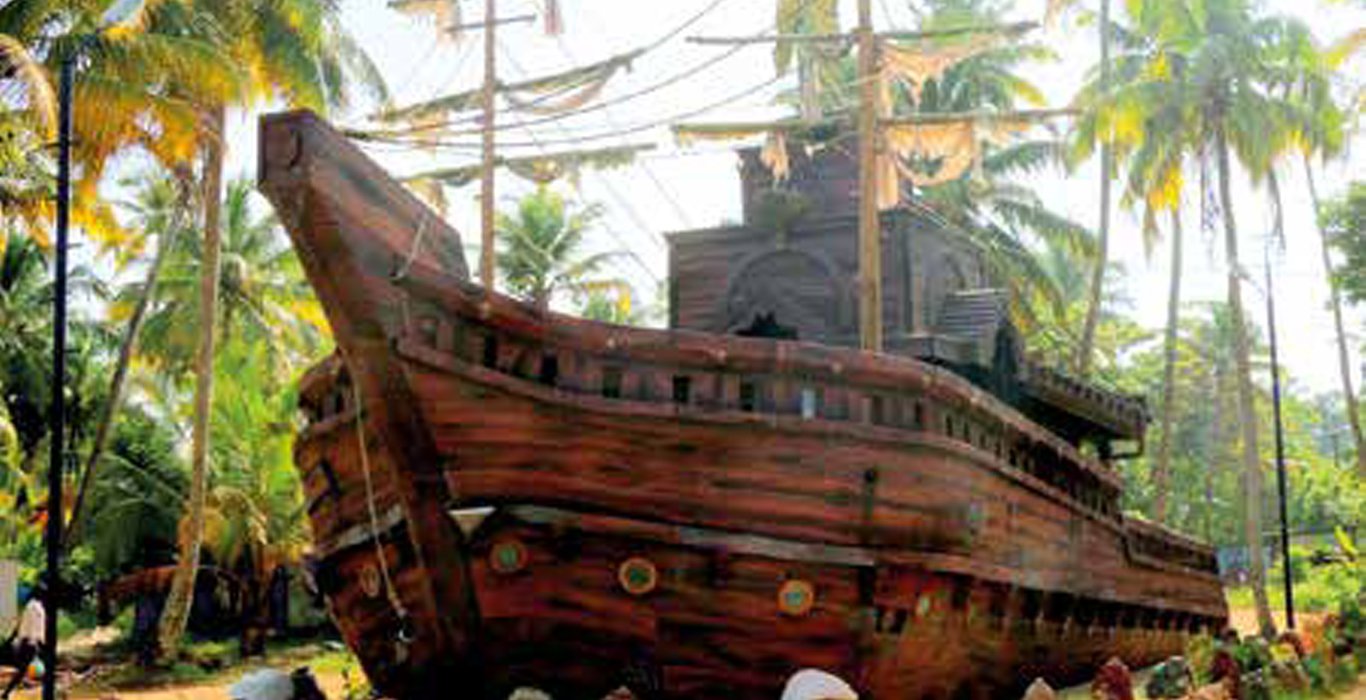 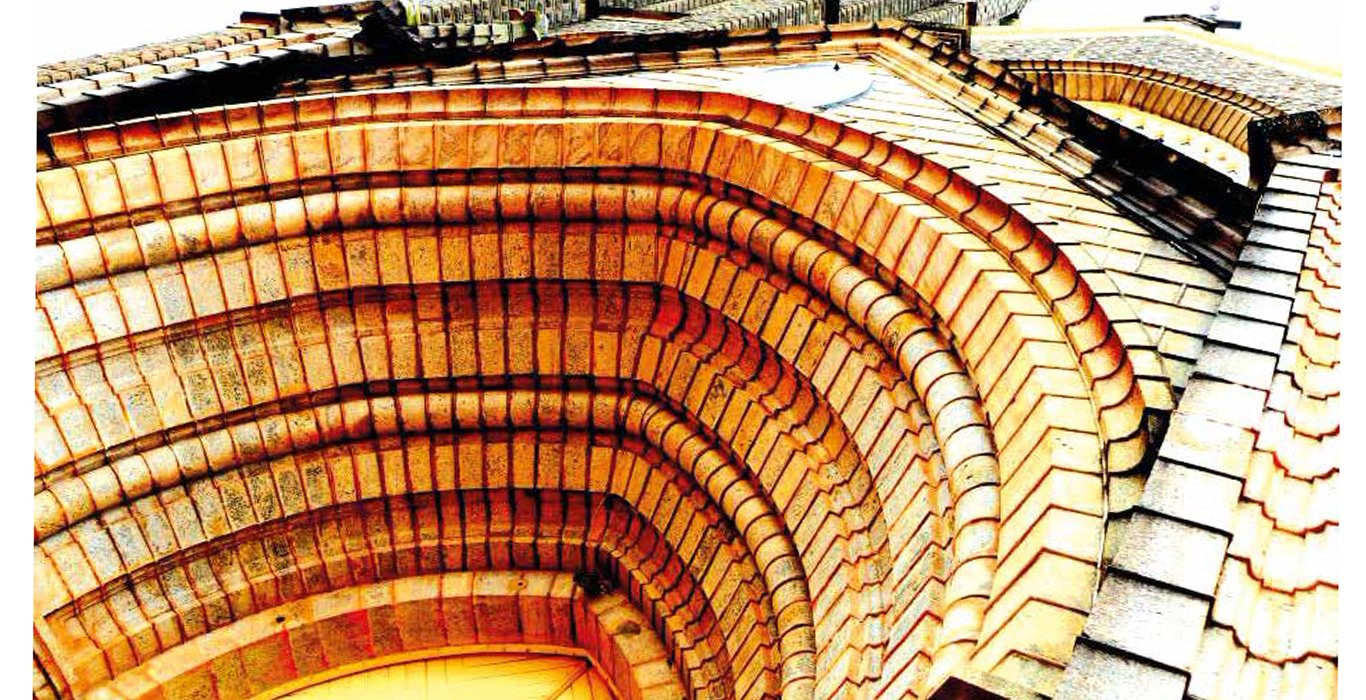 The real fascination is in the enchanting folklore and traditions followed by each Church to keep their respective flocks of the faithful captivated with their version and interpretation of the ‘Word of the Lord'.

Kerala is home to some of the most pristine and beautiful churches in our country. They famously dot this coastal landscape with their dominant presence in huge estates with 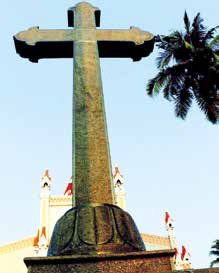 impressive facades. They have all contributed  significantly to the local artistic and architectural traditions, besides their obvious social and cultural impact. I am an ardent admirer of the Christian faith and its primary public symbol the the Church, having been a recipient of all my scholastic education from renowned Jesuit institutions in different parts of the country. My fascination is amplified by the enchanting folklore and charming traditions that each Church follows, to keep their respective flocks of the faithful captivated with their version and interpretation of the ‘Word of the Lord’.

If one cares to notice, one would realise that all our churches are treasure-houses of architectural and artistic designs. Each one is distinct and they have all evolved their own unique styles of roofs, bells, belfries, ceilings, facades, porticos, verandahs, naves, railings, beams, rafters, chancels, pillars, doors, doorways, wooden panels, architraves, pulpits and altars. To  dd to this distinction, each one of them also possesses a priceless collection of their own distinctive Church ware with mostly Continental origins. 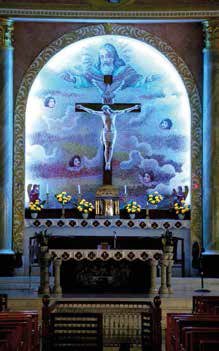 It would be very pertinent to briefly touch upon the history of how Christianity sank its roots in God’s own country. Kerala has Christianity as the third-most practiced religion, accounting for approximately 25% of its population. A significant portion of the Indian Christian population resides in this state. The Christians 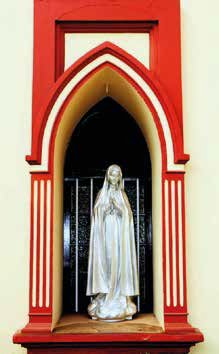 of Kerala are basically divided into Syrian, Latin and New Christian groupings. There were Christians in Kerala for many years before the arrival of the first Europeans on the Malabar Coast. The first emissary from Rome, John of Monte Corvino, sent by Pope Innocent III, is thought to have come to Kerala in 1291. Saint Thomas Christians (also known as Syrian Christians or Nasrani) include the Syro-Malabar Catholic, Malankara Orthodox, Jacobite,  Marthoma, Syro-Malankara Catholic and Syrian Anglicans in the Church of South India. Latin Catholics owe their origin to the missionary activities involving western missionaries especially in Kerala. Christianity was readily accepted and most popular among the coastal community of Kerala who lived on the fringes of communities. The primary appeal was their ready access and acceptance to places of worship. They could speak directly to their God. This was rather difficult for them in their original faith on account of the casteism that was rampant at the time, which made temple-access a privilege of the higher castes, at the time of the advent of Christianity in Kerala. The Latin Christian faith is prevalent in the districts of Ernakulam,Alleppey, Quilon and Trivandrum. The Roman Catholic Christianity is predominantly practised in the Thrissur and Kottayam districts. 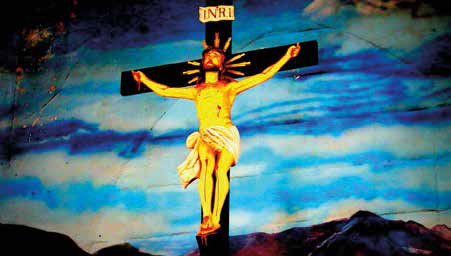 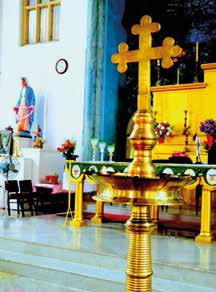 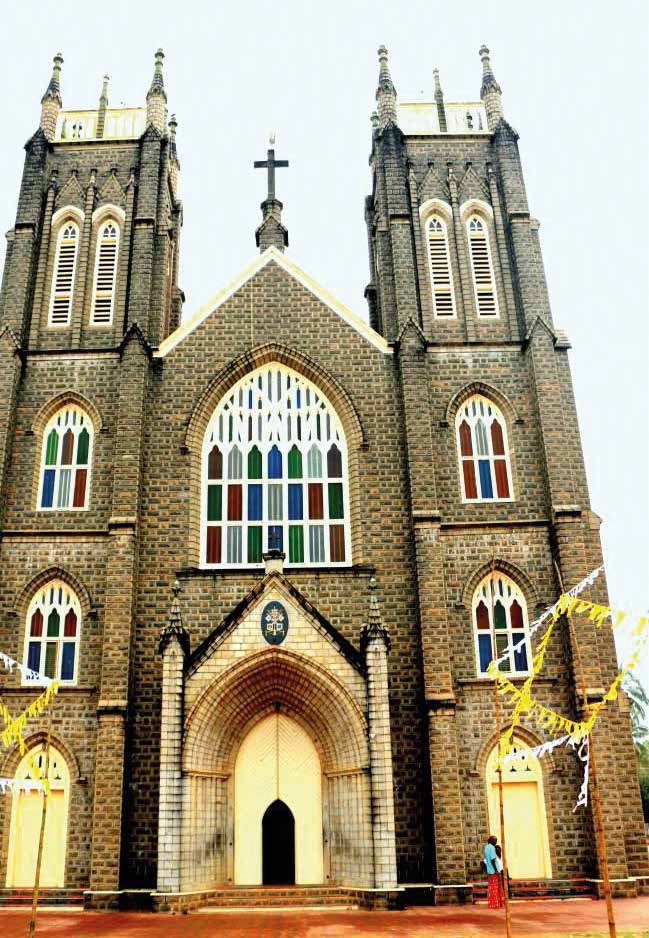 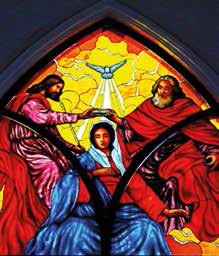 There were Christians in Kerala for many years before the arrival of the first Europeans on the Malabar Coast. The first emissary from Rome, John of Monte Corvino, sent by Pope Innocent III, is thought to have come to Kerala in 1291.