Kozhikode and a myriad of its splendours

Kozhikode and a myriad of its splendours As the Portuguese men descended on her shore on a breezy, summer day in May 1498, the residents of Kozhikode were mesmerised at the grandeur of the ship, teeming with white men. Little did Vasco da Gama know that he was making history, inaugurating the trend of western global imperialism in India and initiating the plunder of a wealthy land. The first European to reach India by sea opened a Pandora’s box when he entered the land of spices. I travelled in the state transport bus, affectionately referred to as “Aanavandi” by Malayalis, to Kozhikode to visit the exquisite backwaters, beaches, lakes of the city. Looking out of the window of the bus, I gazed at the lush greenery dotting the scenic villages rushing by, occasionally spotting an elephant or two, manacled on its way to some temple festivals. With the rain-drenched coconut trees, muddy football grounds, kids jumping into the tranquil Kallai river, Kozhikode looked ravishing. Kozhikode or Calicut (going by the Victorian nomenclature) is the city of beaches. It is also known for Calico, a variety of hand-woven cloth exported from here. The Kappad beach still bears a moss-tinted plaque, commemorating the historic event of 1498. I felt it looked like a reminder, ‘watch out for foreign men’, a lesson the Zamorin (Samoothiri, the title for the then king of Calicut) and his people learnt the hard way. Even the waves were wary of washing the plaque, as it stood tall and a remnant of a colonial achievement. An achievement that ushered in the days of an empire in which the sun had never set for more than two centuries. 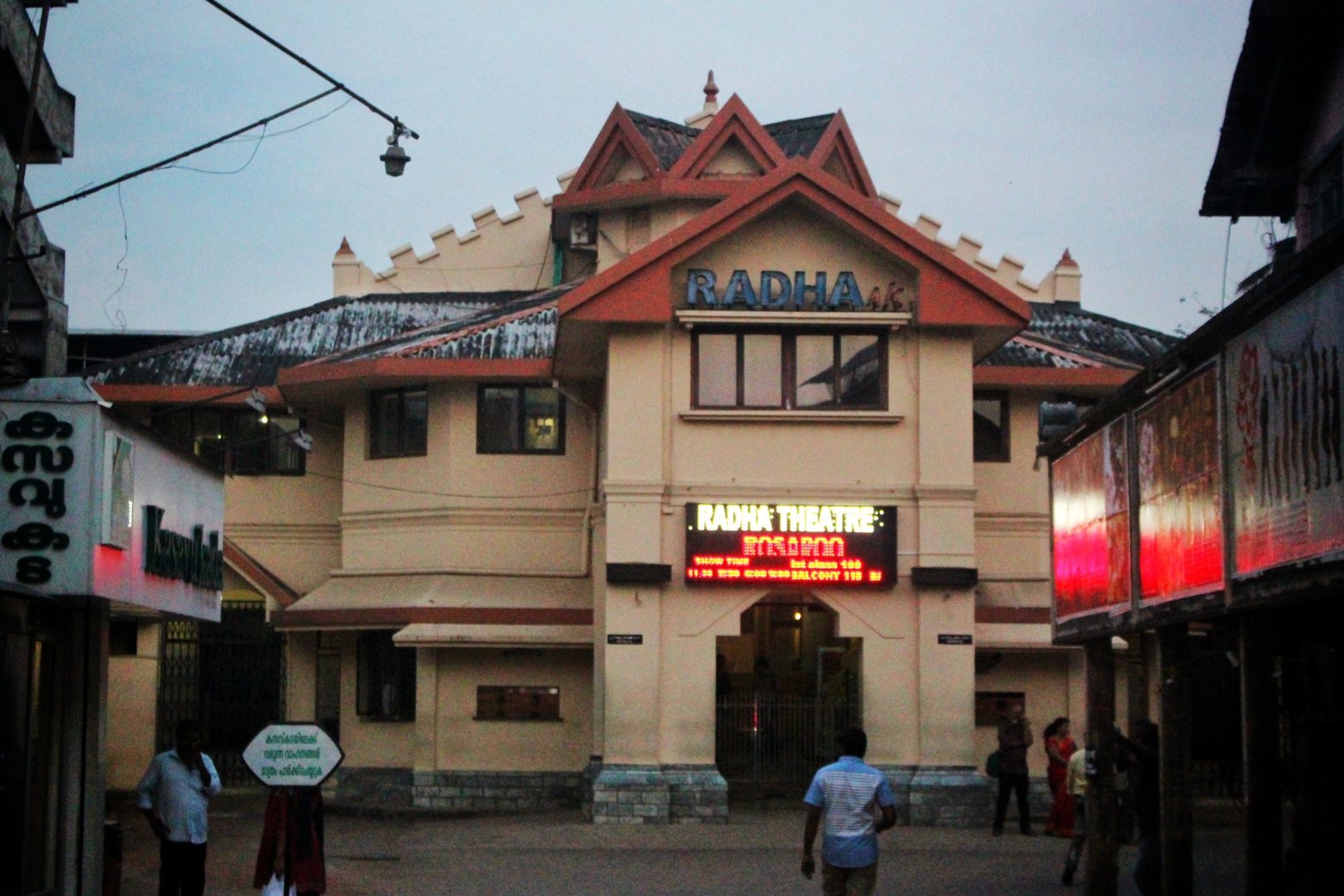 The clean beach brimmed with people, small shops, tiny eateries. Fishermen were ready with their colourful nets and had prayers in their lips as they started their day. The serene sea lapped silently against the shore, bringing a wind that carried kisses of men toiling seven seas away, departed from their beloveds.

The stalls in the beach served desserts native to this place. The aroma of hot sulaimani (lemon tea) wafted through the air. Kulukki sarbath, a drink, renowned in Kerala, gets a Malabar touch in the Tsunami Sarbath. For a foodie like me Kozhikode is pure pradise, filled with delicacies like Chattipathiri, Chicken Pottitherichathu, Kuzhi Mandi Biryani, which are some of the most sought-after dishes here. All these are peculiar to Kozhikode, maybe the secret ingredient is the warmth of the people who serve it. 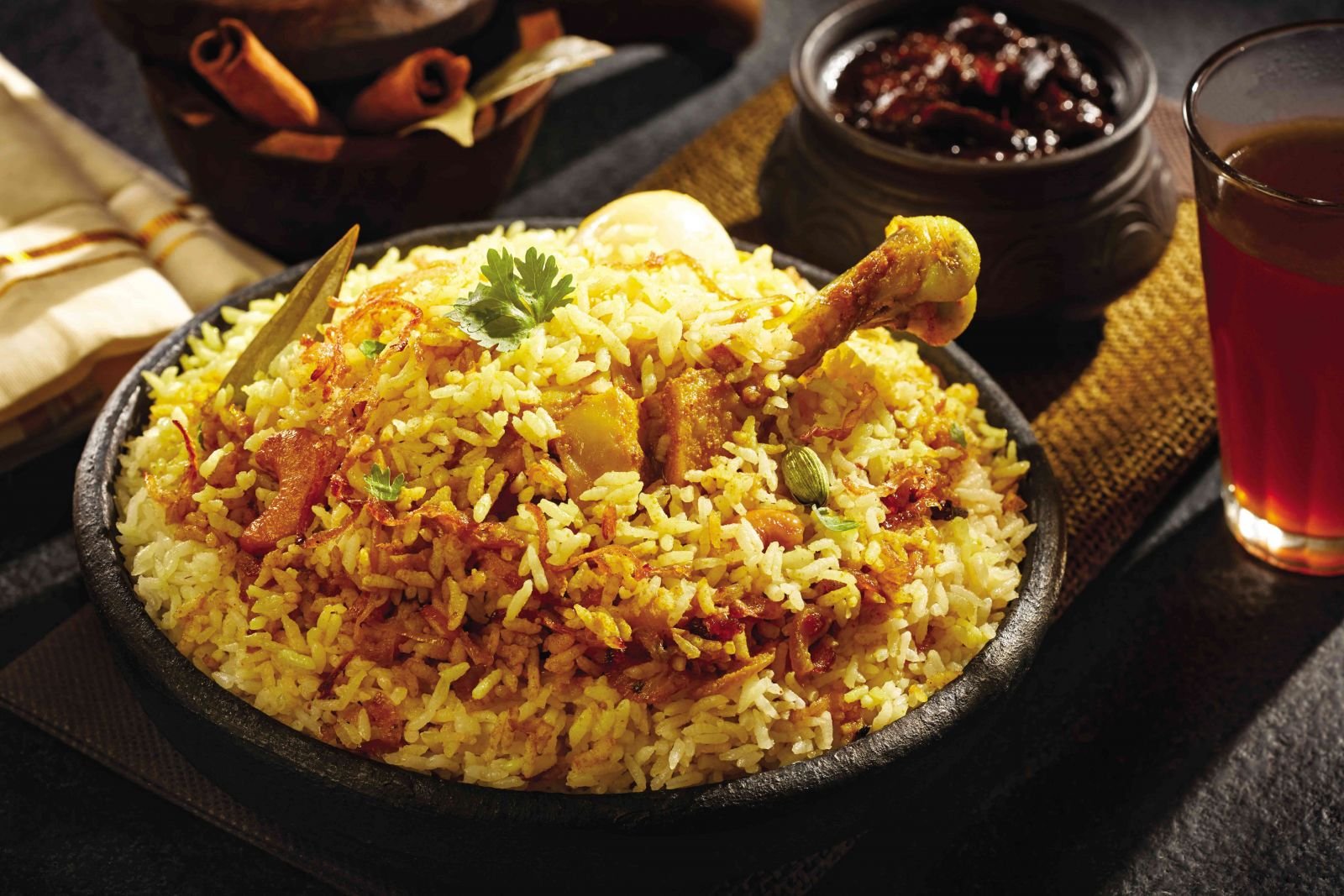 My friends and I were walking around Mittayi Theruvu (S. M. Street) on a lazy, Sunday evening. The air was filled with the fragrance of jasmine flowers from a nearby vendor’s cart and the scent of freshly-fried banana chips. The hue and cry of a throng of protesters echoed through the street, and pedestrians greeted us with kind smiles, wherever we went.

It was a magnificent day, the sort that we knew we would miss when we looked back at it. While we walked through the street, whose poles and stalls resonated its 500 years of history, we were immersed in the surroundings and in the parables of the city’s rulers, Indian and foreign. The street was christened by Europeans, who were obsessed with a sweet called Halwa, sold here. They called it sweet meat and named the street after it. The street had witnessed the rule of the Zamorin, Haider Ali of Mysore and annexation of Kozhikode to his kingdom, later the power changed hands. By the early 19th century, it was placed under the jurisdiction of the East India Company, which reduced the powers of the Zamorins to mere pensioners. The street has been visited by Arabs, Chinese, Portuguese, Dutch, English and many more.

When one visits Kozhikode, more than the culture or food or history, what strikes one is the people of the city. Be it a bus conductor or an autorickshaw driver or a vendor of sweets, the warmth in their smile, kindness in their eyes and sweetness in their words will never go unnoticed.

A memory strikes me distinctly. When one of my friends lost her phone and was panicking, we were welcomed by a bakery shop owner.  “Anakk entha prashnam, ingat vannoleen, enthelum kazhicholeen, bejaravanda” (is there something wrong, come in, have something to eat and don’t get tensed) was his response.

In an age when people care little for each other, it is gratifying to acknowledge that in some remote corner of the world sits a city of people with hearts of gold.