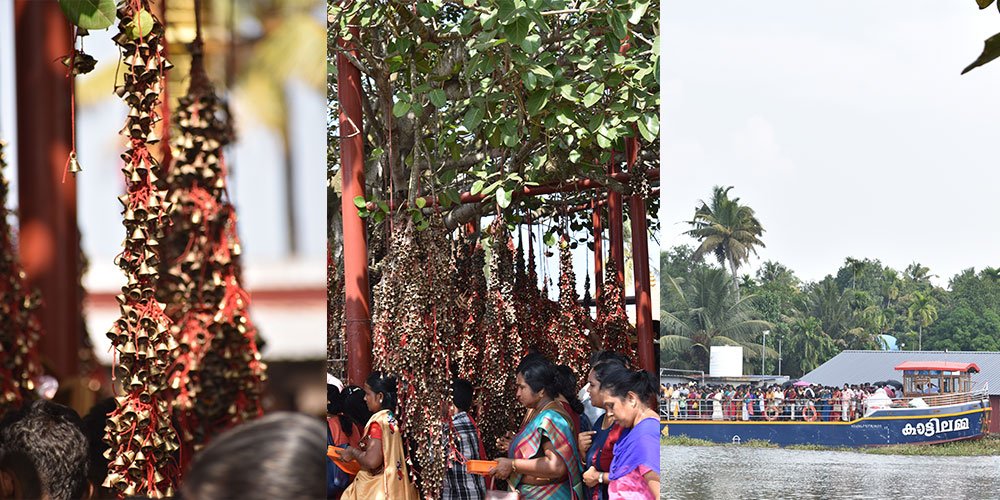 Kerala has ever been the land of holy god and goddesses. It is a land full of legends and tales, which also has some of the oldest temples that act as evidences of purity. Kerala is indeed called to be “The Land of God”. It makes an incredible religious tourist destination in India. Here are two of the unique temples of Southern Kerala. 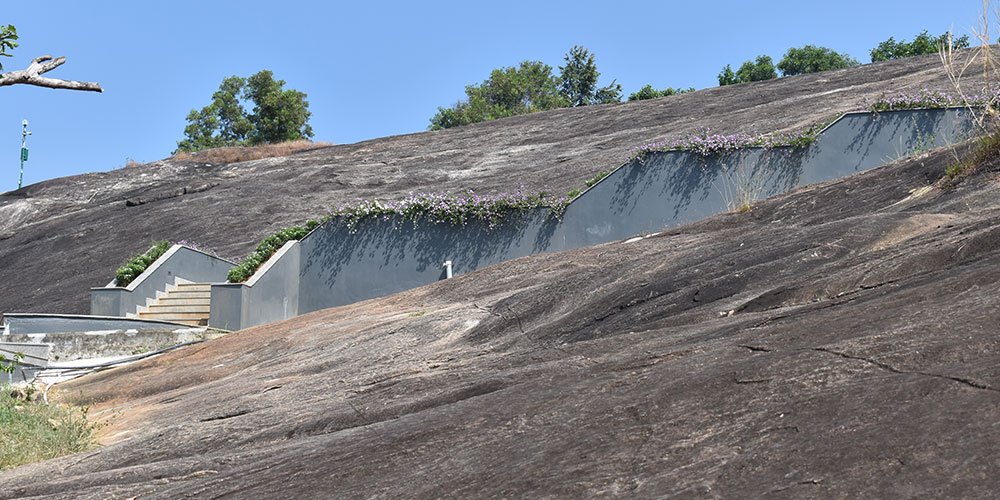 Rock cut temples were one of the main styles of Kerala architecture during the ancient period.  Madavoorpara is famous for the rock-cut cave temple dedicated to Lord Shiva. It is located at Chenkottukonam near Chempazhanthy in Thiruvananthapuram district. Rock-cut temples are uncommon in Kerala and Madavoorpara is one among them. It has thirteen steps. The temple is nothing more than a cave carved out on the surface of a bare rock, which has to be protected with iron doors. It is believed that the formation of this temple accelerates to the 8th century C. E and it was built by a Buddhist monk. Also, believed that the temple was built by Jains. It is also believed that the Pandavas had been here and the marks of their chariot wheels and the footsteps of Bhima are still present on the rocks. 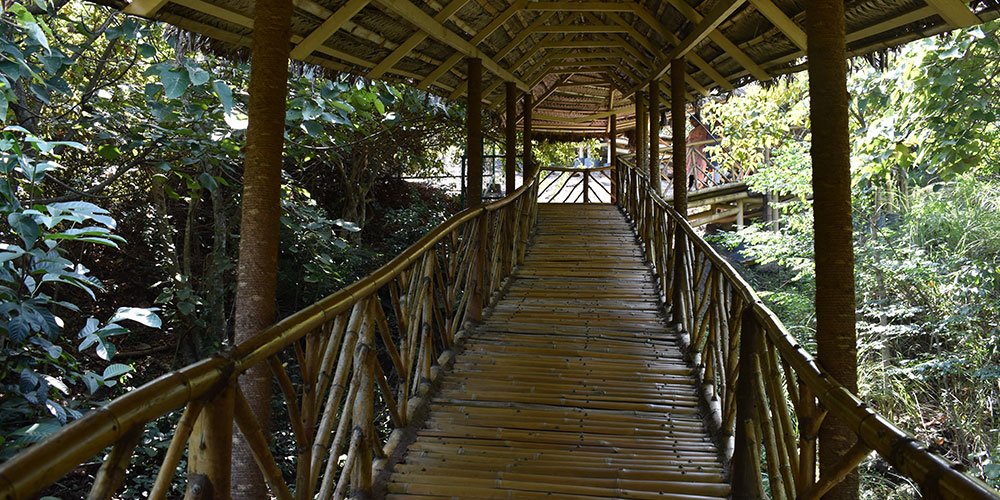 Madavoor rock cut was owned by the Chenkottukonam Ashram, then it was taken over by the State Archeology Department as a protected monument. Together with the rock cut temple, Madavoorpara is developed to become a tourist spot. This place is attracting the tourists for a climb to the hill top and a cool walk through the bamboo bridge which give us the way to the hill top view. The visitors can see the sunset from the hill top. It gives a sacred feeling. There is also a children’s park built at the base of this rock and a few huts for shelter. Further developments are going on.

There is no entry fee. We need to climb around 200 meters to reach the temple. From there we need to walk through a narrow passage besides the rock. The passage is narrow and slippery, but it is safe.

The Tree of Bells

The Kaattil Mekkathil Temple at Chavara, Kollam is surrounded by water. It has the Arabian sea on one side and the lake on the other side. The main deity here is Bhadrakali and the locals called her “Kaattil Mekkathil Amma”.  The most attractive thing over there is the huge Banyan tree, called “the tree of bells”. A mass number of devotees come to the temple to tie the sacred bells given to them by the temple priest after the pooja . The devotees go around the tree seven times before they tie the bell on it. At the seventh round, they make a wish and believed it to be fulfilled. The encircling of the tree is known as “Pradakshinam”.  The Banyan tree is fully covered with bells. The bells are blessed by the temple priest and given to the devotees.

The tingling sound of the bell makes a good sacred ambience. The bell cost Rs. 30. We have to take a boat to reach the temple because it is located in an island. The boat ride was more interesting. It is believed that a devotee has to tie seven bells and at the eighth visit he or she has to do the “Pongal”, that is food to the goddess. The temple provides food facility for the devotees. Also, there is a small market on the way to the beach. It provides some of the local foods, drinks and household accessories.

Kerala is known for its religious unity. Kerala temples are well preserved and celebrated. Apart from divinity, the temples of Kerala are worth a visit to enjoy its beauty and festivals.