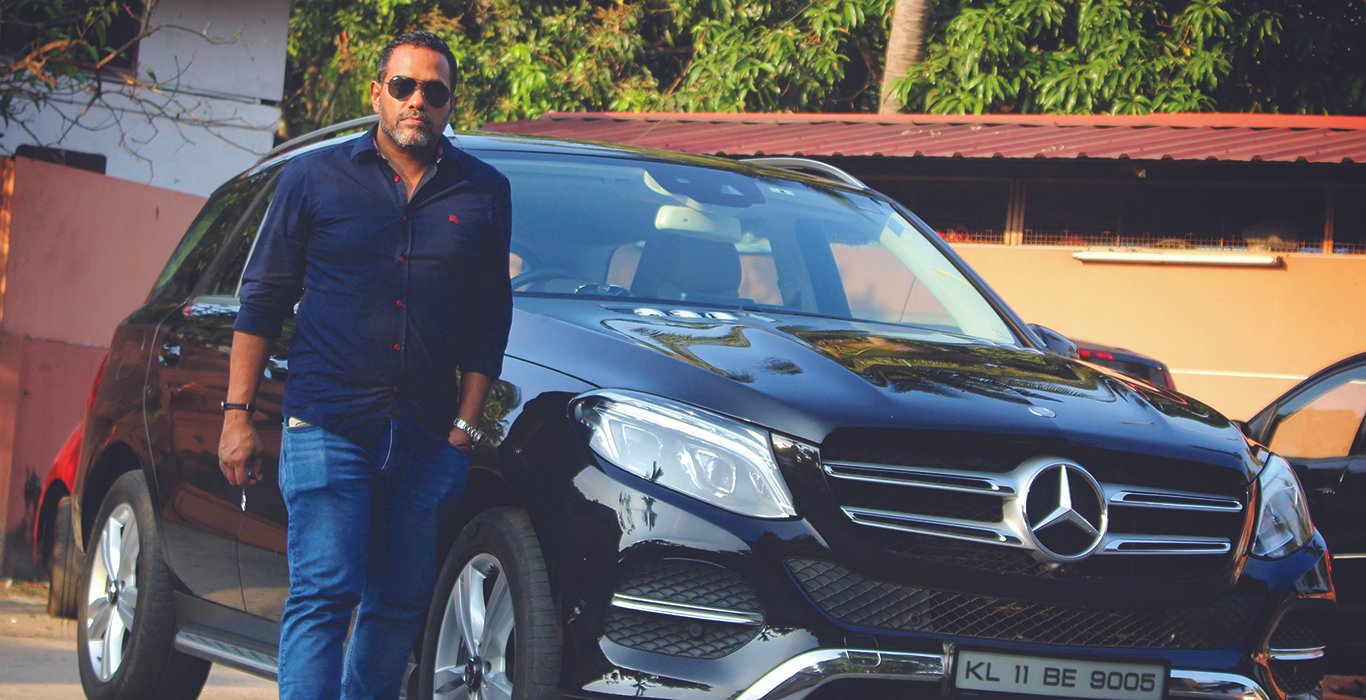 Composing a musical note requires talent and dedication and to create something which excites the soul requires a concerted eff ort where all the instruments play in harmony with the musical notations penned down by the master composer. The same can be witnessed in the culinary preparations at Paragon, the taste destination.

Paragon’s biriyani, prawns dry fry, South Indian fi sh Thali, fi sh moilee and the mutton chops play the lead, the notes of which are perfectly in sync with the lacy thin appams, fl uff y mouth watering Kerala porottas and the assortment of other Indian breads just like the bass in music which provides the fi ne distinction adding to the beauty of the melody and many subtle ways plays a crucial role in a musical composition. The dedicated and well trained employees at Paragon lend the rhythm to this elaborate composition. The perfect amalgamation of all these factors makes Paragon an experience of delight and a feast to one’s senses making it one of the best choices for seafood and South Indian fare.

Paragon continually strives to set the highest standard of taste and service. But there is a tale of hardship, decades of dedicated hard work and the unseen hands of providence which shaped the success of this multinational restaurant chain in many ways.

The Paragon story began in the year 1939, when Govindan Panhikeyil along with his son P M Valsan started the Paragon Baking Company in Calicut. The bakery was an instant hit and soon evolved into one of the most sought after bakery product destinations in Kerala. After the initial years, which were studded with ups and downs like any other business, Valsan began expanding his bakery and added more items to the menu. It was during this phase that the bakery gained fame for its mouth watering savoury mutton puffs and delicious Christmas cakes. The business seemed good and promising.

But unfortunately, the restaurant suffered a major setback with the sudden demise of Valsan, which left everyone clueless and stranded. It was at this juncture that his wife Saraswathy Valsan picked up the reins and moved the company forward. Her determination to nurture and develop the legacy created by her husband, gave Paragon the strength and will to grow.

Years passed by and Paragon kept growing, and so did Valsan’s young son, Sumesh. Saraswathy Valsan successfully nurtured and built up Paragon while bringing up her young son, and was eager that Sumesh follow his father’s footsteps and take over the restaurant business. But Sumesh, now a young man had different interests and plan. The world of philosophy and literature appealed to him better and smitten by it Sumesh turned his focus towards it wanting to explore the depths and heights of the philosophical world. He was least interested in taking over the restaurant business which seemed mundane and monotonous to him. But destiny had different plans for Sumesh, who with the help of his guru finally learnt to accept and love what he was born into. Eventually, Sumesh joined the business.

In the past people seeking employment in the hospitality sector was mostly from economically poor background where families were struggling to earn their living. Touched by their plight, Sumesh set out to innovate and implement various ideas to improve the restaurant into an inclusive business model. This improvement in the overall function of Paragon gave hope to the people and the business flourished. The dedication and hard work of the employees stems from the love and good faith that they entrusted in Sumesh who evolved into a visionary on a mission to provide employment and security to the people who put their trust in him.

Years of continuous and aggressive experimentation of many out-of-the-box ideas helped establish the Paragon standard. Several innovative dishes took form in the creative kitchen of Paragon. Sumesh’s dedication and hard work, not to forget the constant innovation paid off and yielded the resounding success the restaurant now enjoys. Many dishes like the Paragon biryani, mutton varattiyadhu soon became the ‘most sought after’ specialities among connoisseurs of Kerala cuisine.

Over and above the commanding presence the brand Paragon already enjoys in Kozhikode, the restaurant also has four other sister concerns- Salkara, M Grill and Brown Town Bakery & Cafe as well as the Paragon Outdoor Catering Company. Salkara has a restaurant outlet at the Kozhikode railway station where out of town passengers are known to run to the outlet to pick up the special delights during a stop at the station, an indication of the popularity of the brand. Paragon outdoor catering company provides catering facility all over South India especially for weddings and other functions while M Grill at Focus Mall caters to a different taste, with higher end continental and Arabian specialities taking precedence.

When Paragon finally opened the doors of its sprawling three floor outlet a few years ago at the popular Lulu Mall in Kochi, the restaurant saw lines that lasted hours! Even now, it is difficult to get a seat during the weekend. In addition, Paragon also has its ventures abroad, all of which have been success stories throughout, much evident through the awards. Progressing on a steady note, the Paragon symphony still continues to conquer hearts making one fall in love with the culinary composer.

“Progress is to change without losing stability.”